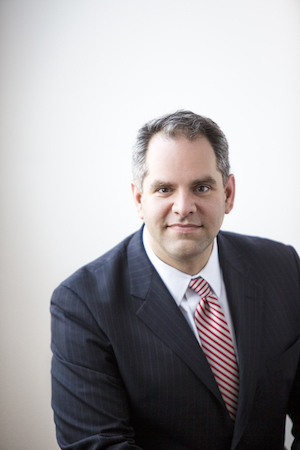 What makes The Militello Law Firm different, and why should you hire us?

More than ten years later, Mr. Militello focuses his practice on DWI defense. Why? DWI is a complex area of law, it is always a challenge, and the stigma attached to drunk driving can be devastating for people charged with it. It's truly an area of law where prosecutors push the boundaries of limiting a defendant's due process rights, and Mr. Militello likes to push back.

For a trial lawyer, DWI defense requires a mastery of a complex area of law, constant practice of trial techniques, a thorough understanding of the science behind gas chromatography and breath testing, and an expert-level grasp of the fake science (aka "field sobriety testing") used by police and prosecutors to try and convict people who sometimes have absolutely no alcohol in their system.

In his ongoing pursuit of mastering DWI defense, Mr. Militello travels to conferences around the country and takes part in workshops with the country's top DWI defense lawyers. Over just this last year he has been to Miami, Las Vegas, Boston, and New York City for training to keep his practice at the cutting edge of the law. He is a member of the National College for DUI Defense, the National Association of Criminal Defense Lawyers, and the DUI Defense Lawyers Association.

All this training and focus translates into a very successful record of winning at trial. This record is not only recognized by people looking for a DWI lawyer - it is recognized by other attorneys.

One of the most successful and experienced DWI defense lawyers in America asked Mr. Militello to help edit the newest edition of his book on DWI defense. Mr. Militello accepted that honor, and the book was published earlier this year.

There would be no point in hiring an attorney who has not earned the confidence of his clients. Mr. Militello has dozens of five-star reviews on Google and Avvo.com. See for yourself what other clients are saying. Hiring a DWI lawyer is an extremely important decision. Don't blow it.